The Future of Web Design and Development 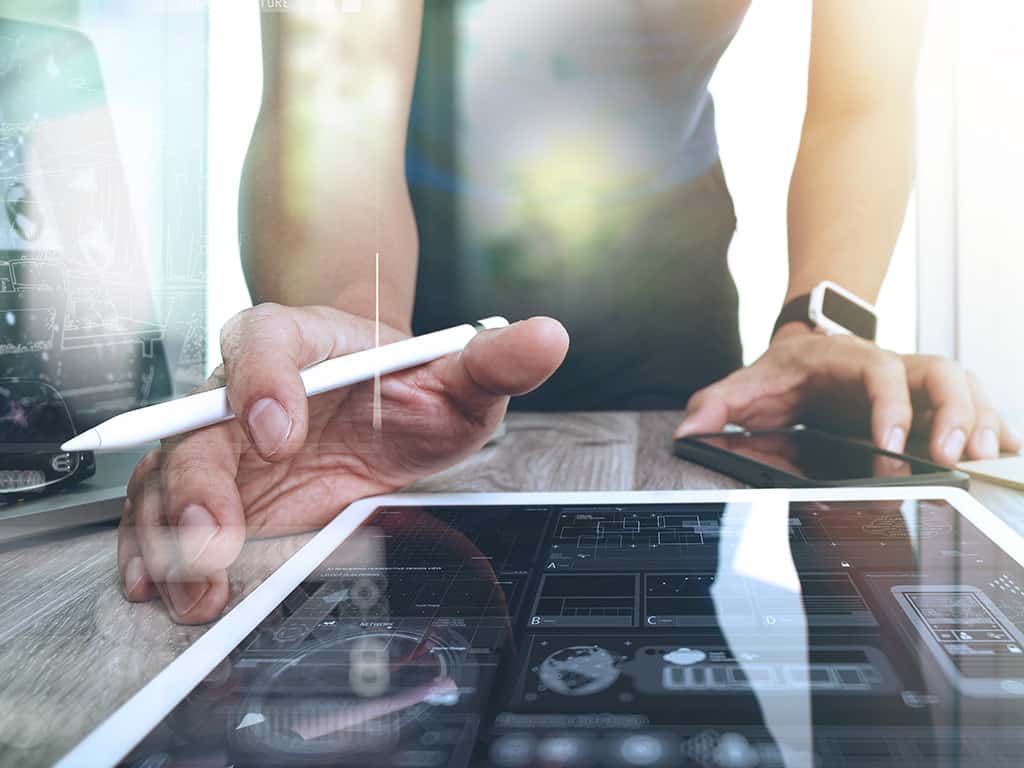 Websites adopting the UI and UX of mobile apps

The emergence of smart devices have triggered an increase in mobile users. Several mobile apps are now parts of the daily lives of many people. How users interact with mobile apps is absolutely different in several ways compared to how they interact with websites.
In the near future, websites may adopt user interface and user experience similar to the ones used by mobile apps. This will allow websites to interact with hardware such as VR headsets, Printers, fingerprint scanners, TV sets and camera.

Websites will be integrated with wearable tech devices

Web VR will be a combination of web pages and virtual reality. Imagine when you’re shopping for a ride on a website and you want to know exactly how it feels like to be inside the car. You clicked on VR mode, wear a headset and you can actually see and interact with some of the car features as if you’re inside the car. This may be the next big hit in web design and development.

At the moment, some content management platforms like WordPress has made it easier for people with little or no coding knowledge to be able to design websites. In the near future, web design and development will be more simplified and may only require a drag and drop feature to design sophisticated webpages that requires professional coding at the moment.

Artificial intelligence will be used to train machines to understand how humans think. Robots will be designed to interact reasonably with humans and some human jobs will be wiped off completely. Artificial intelligence may be used in the medical field such as performing a brain surgery or for cancer treatments. Also, robots may be designed for security purpose and to function as human assistants.

Getting started: Important questions to ask about your business before embarking on a social media marketing campaign
March 22, 2018

The Importance of Social Media Marketing in the Experience Age
March 19, 2018